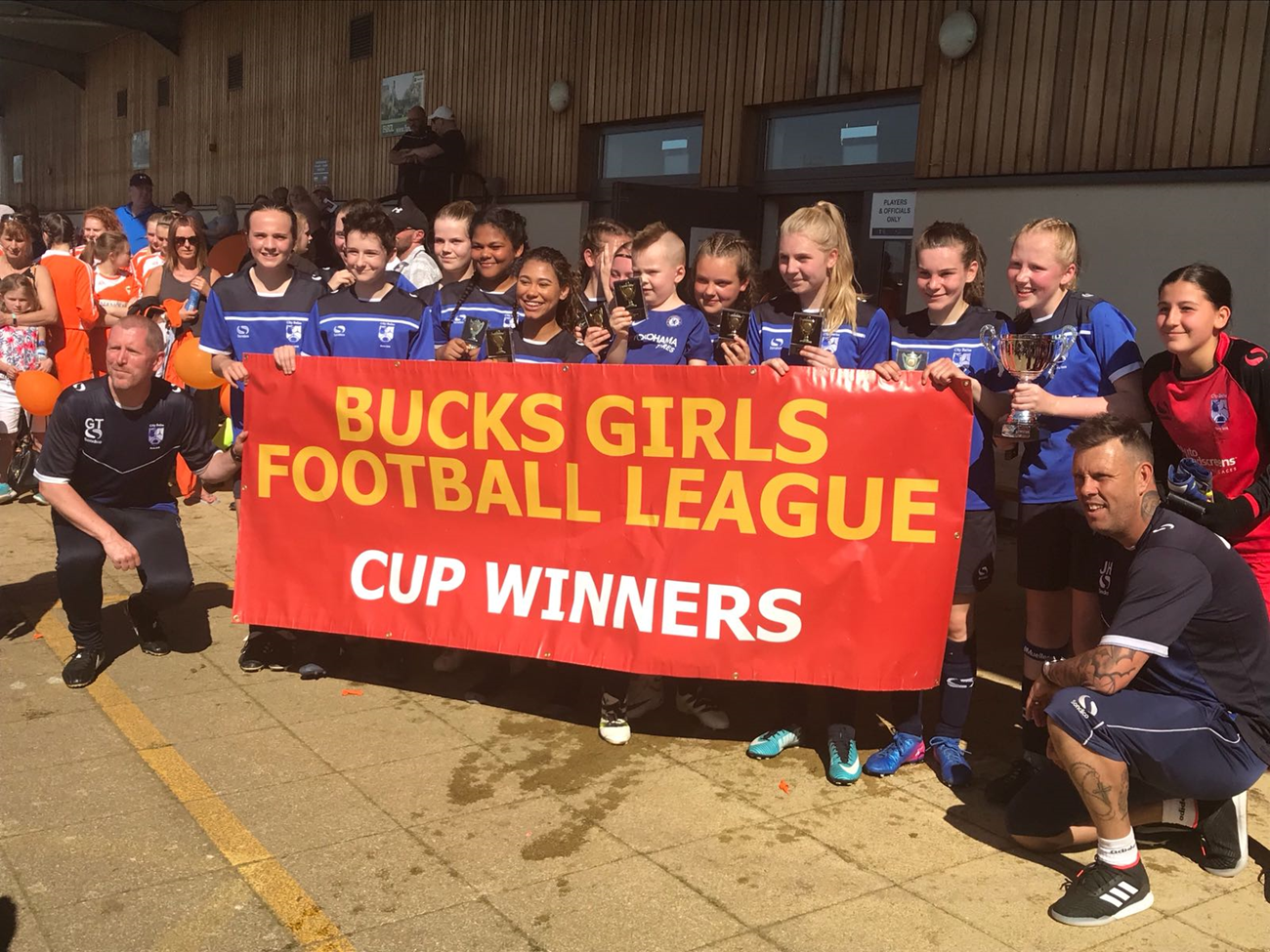 The team are coached by Gary Taylor and Jay Hirst. Jay commented: “Every player has put their all into every match and they have performed incredibly well. The cup win was definitely our highlight and the girls can go into next season with their heads held high.”

Auto Windscreens first began supporting the City Belles in February 2017, after they won a competition run by the company as part of a drive to support the community.