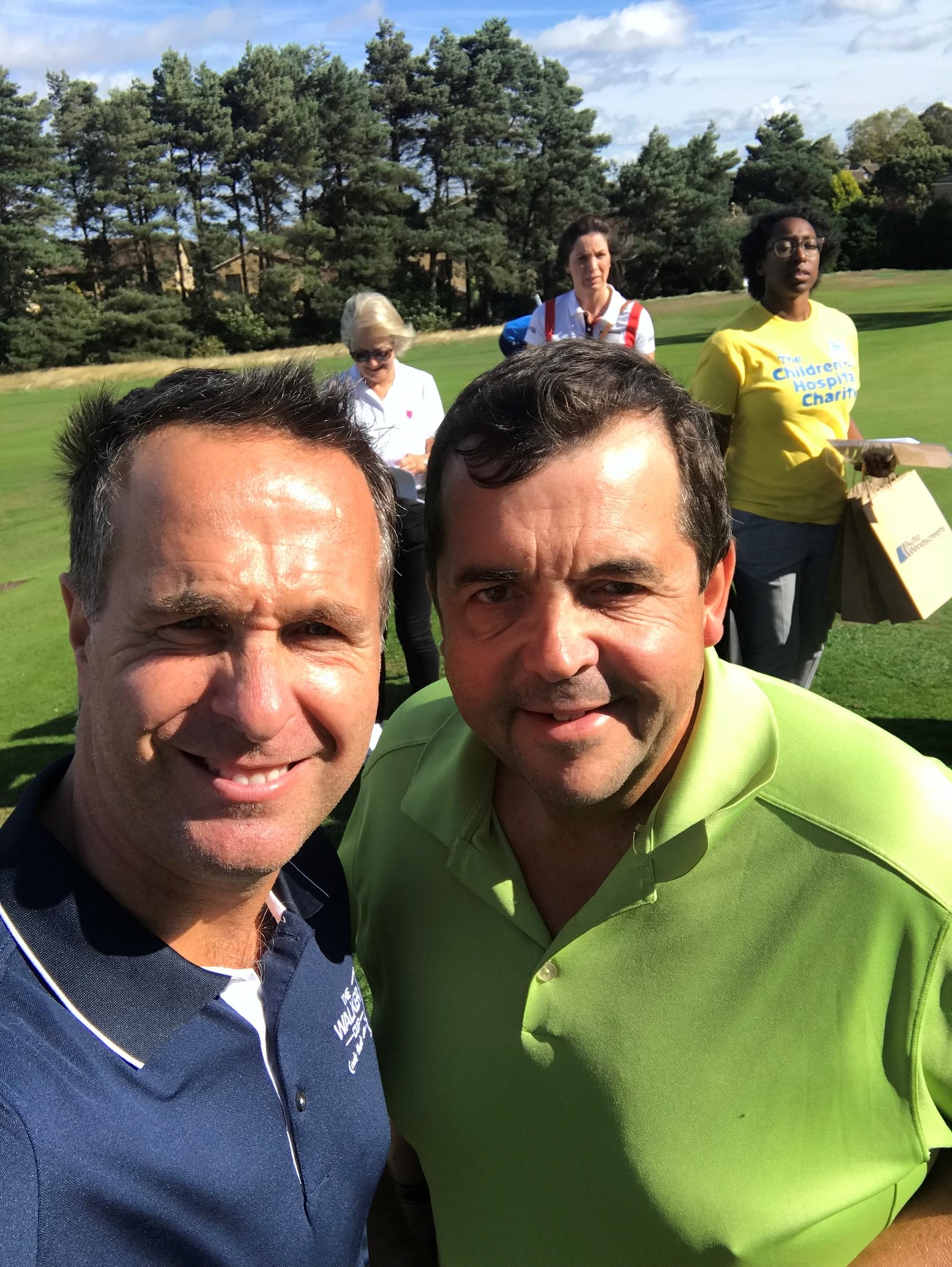 Raising over £40k for the cause, this is the fifth ‘Walker Cup’ organised by Dan, who is a patron of the charity.