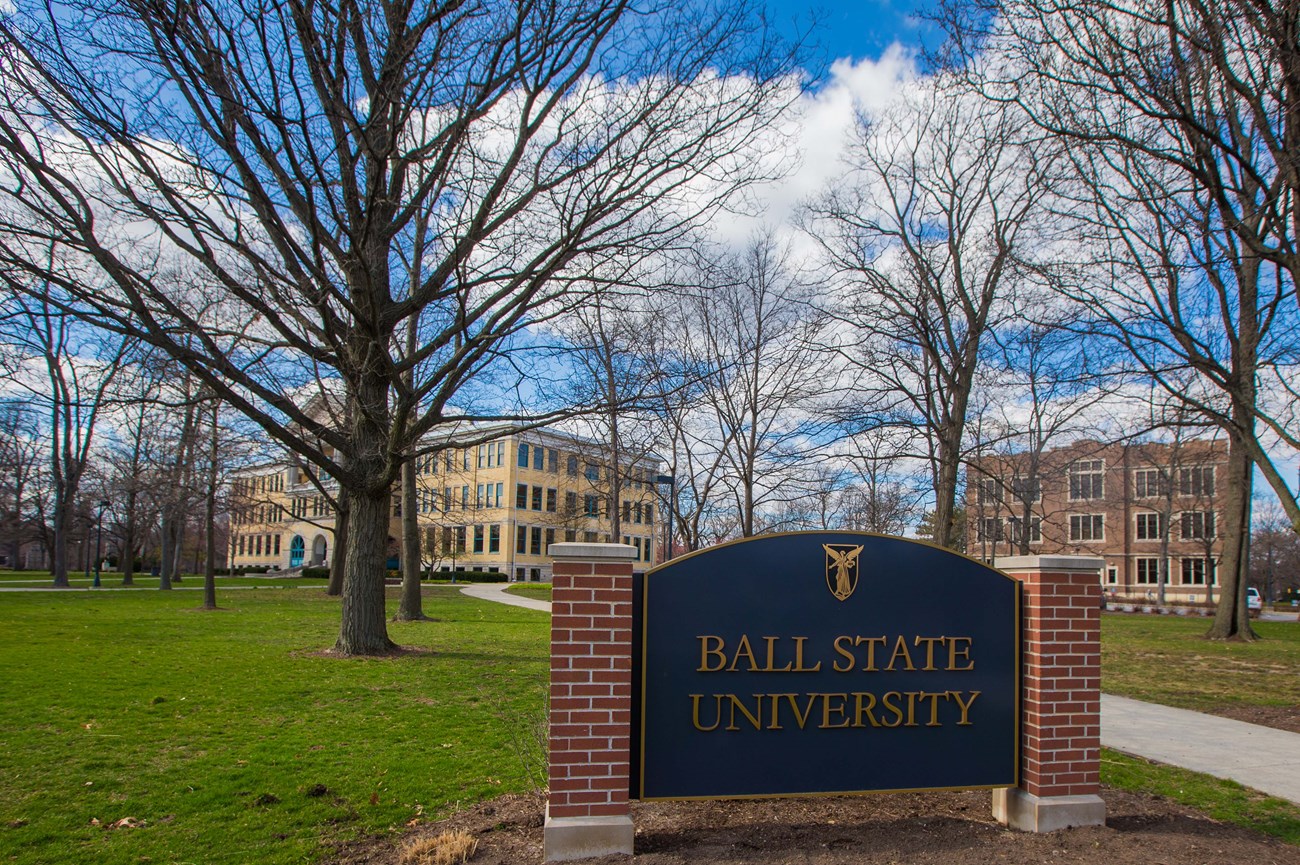 Carbon neutrality is something colleges and universities in the USA have been working towards. Here we look at how their aims have been supported through BP Target Neutral and the businesses it works with, such as Auto Windscreens.

The Campus Clean Energy and Energy Efficiency Projects (CCEEP) support colleges and universities across the USA in developing and marketing carbon offsets as a way to accelerate their progress towards campus carbon neutrality. Proceeds from carbon credit sales are invested into sustainability projects on campus, allowing institutions to achieve greater emissions reductions and pushing communities to develop clean, efficient energy systems.

How does the project contribute to carbon reduction?