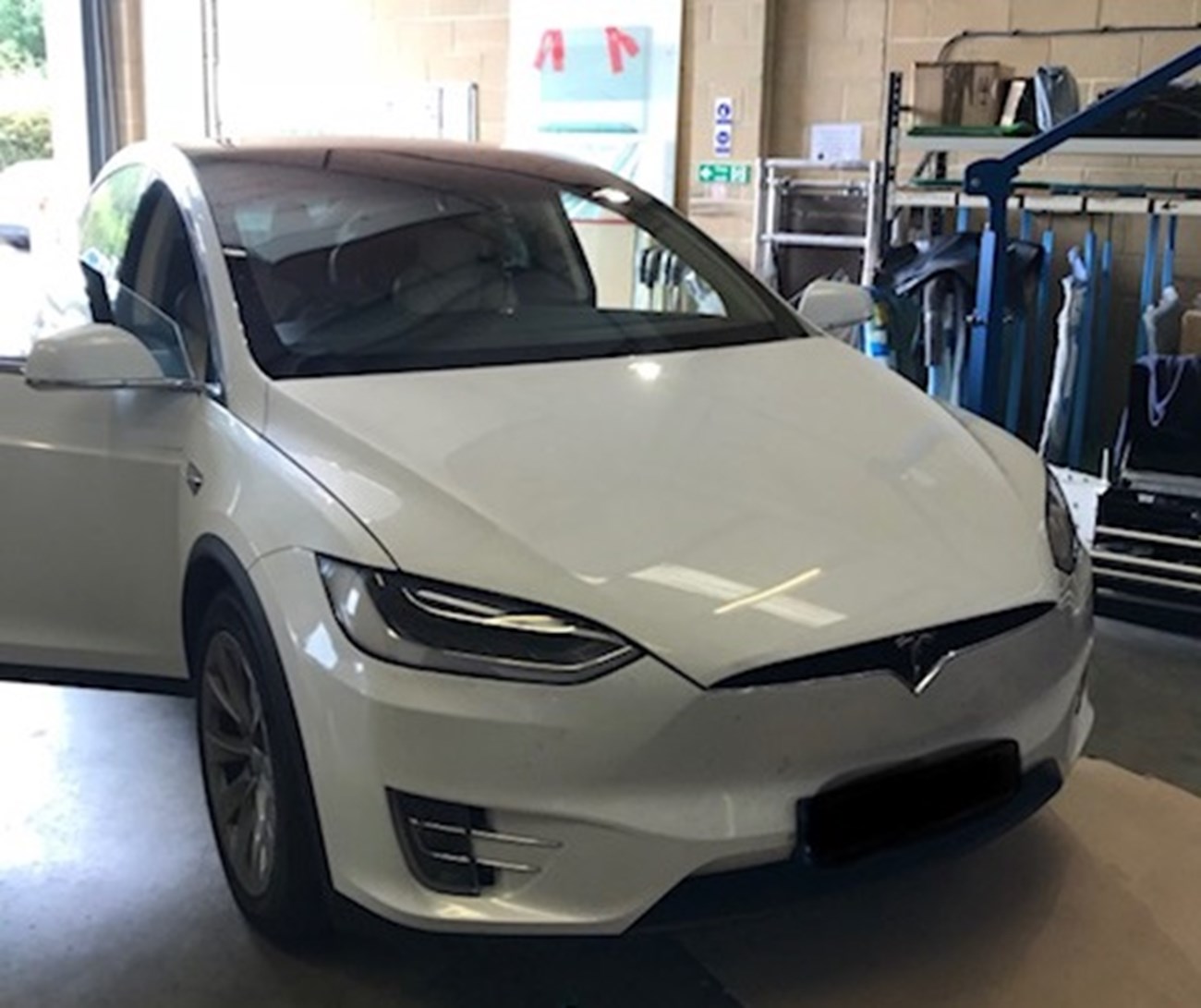 Tesla and Nissan were both recently criticised in a report by the Association of British Insurers (ABI) and Thatcham Research for marketing their driver assistance systems, like Autopilot, as ‘autonomous’ and using terms like ‘full self-driving capability’.

The reason for the criticism… it sounds like these cars require no driver input or monitoring, but that’s not the case. Most are, in reality, semi-autonomous, easing driving and providing driver assistance.

If you were sat in the back of a car with ‘autopilot’ functionality, would you feel safe if the driver moved over to the passenger seat while the car drove itself? Think about it, you don’t see pilots leaving plane cockpits when they switch on autopilot. These still require some level of human involvement and monitoring.

It’s not legal for a car to drive itself without a driver behind the steering wheel; vehicles on the road, except the ones being tested by the likes of Waymo in the US, are not fully autonomous.

Auto Windscreens, which is focussed on keeping its services up-to-date to safely handle assisted and automated vehicle technologies as they develop, asked some of its customers in September if they thought a car with autopilot was fully automated – 36% said yes. This supports concerns around there being some confusion about terminology being used.

To be clear, as defined by the ABI and Thatcham:

Assisted Driving – systems that help the driver, while the driver is ‘engaged and responsible for safe driving’.

Automated Driving – systems that ‘enable the vehicle to take full control of speed and steering’ while the driver can check emails or watch a film, for example.

Cars are rated from 0 to 5 to determine the level of assistance and automation they provide:

Level 0 – no autonomous technology, like a majority of the cars on the road now. Vehicles with automated emergency braking are still classed as Level 0.

Level 1 – driver assistance, some autonomous features, such as cruise control and parking assist.

Level 2 – partial automation, meaning a vehicle can take over acceleration, braking and steering in certain conditions. Requires driver monitoring and intervention when needed.

Level 3 – conditional automation, where a car takes over driving in certain conditions. The driver must take control of a car again when required and within a time limit set by the manufacturer. Drivers can disengage from some functions, such as braking.

Level 4 – high-level automation, like Level 3 but the driver is not required to intervene when a car is driving in certain circumstances. The vehicle is capable of steering, accelerating, braking and monitoring and reacting to its surroundings. Driver switches to autonomous mode.

New vehicles in the UK by manufacturers such as Volvo, Audi, TESLA, Nissan, BMW and Ford are currently operating at Level 2. The Audi A8, however, has Level 3 capability but, as this is not legal to operate in the UK, the feature is blocked.

Fully autonomous vehicles that require no driver involvement at all are forecast to be on our roads by 2025. However, huge advancements are being made and much of the technology’s been developed already. A three-year test period has just been completed in the cities of Coventry and Milton Keynes.

The most important thing to note is that drivers are still responsible for safe driving and remain liable should an incident happen! 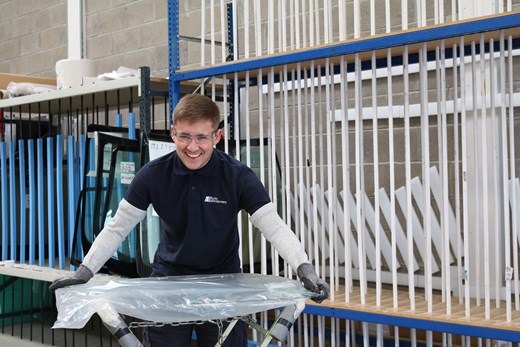 We're recruiting apprentices across England to join our team and be the next generation of Mobile Technicians. 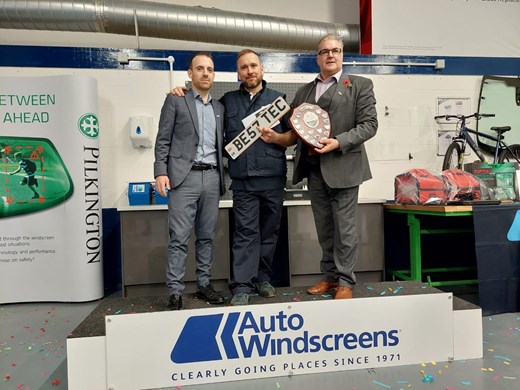 Our annual ‘Clearly the Best’ competition begins in Horsham with technicians from Kent, Surrey, Sussex and Hampshire. 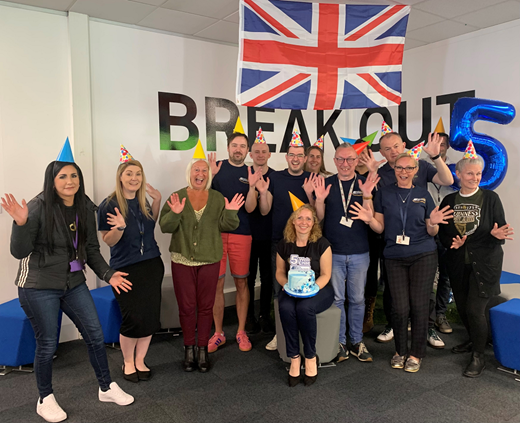