Steve Abrahams on being the world’s best technician 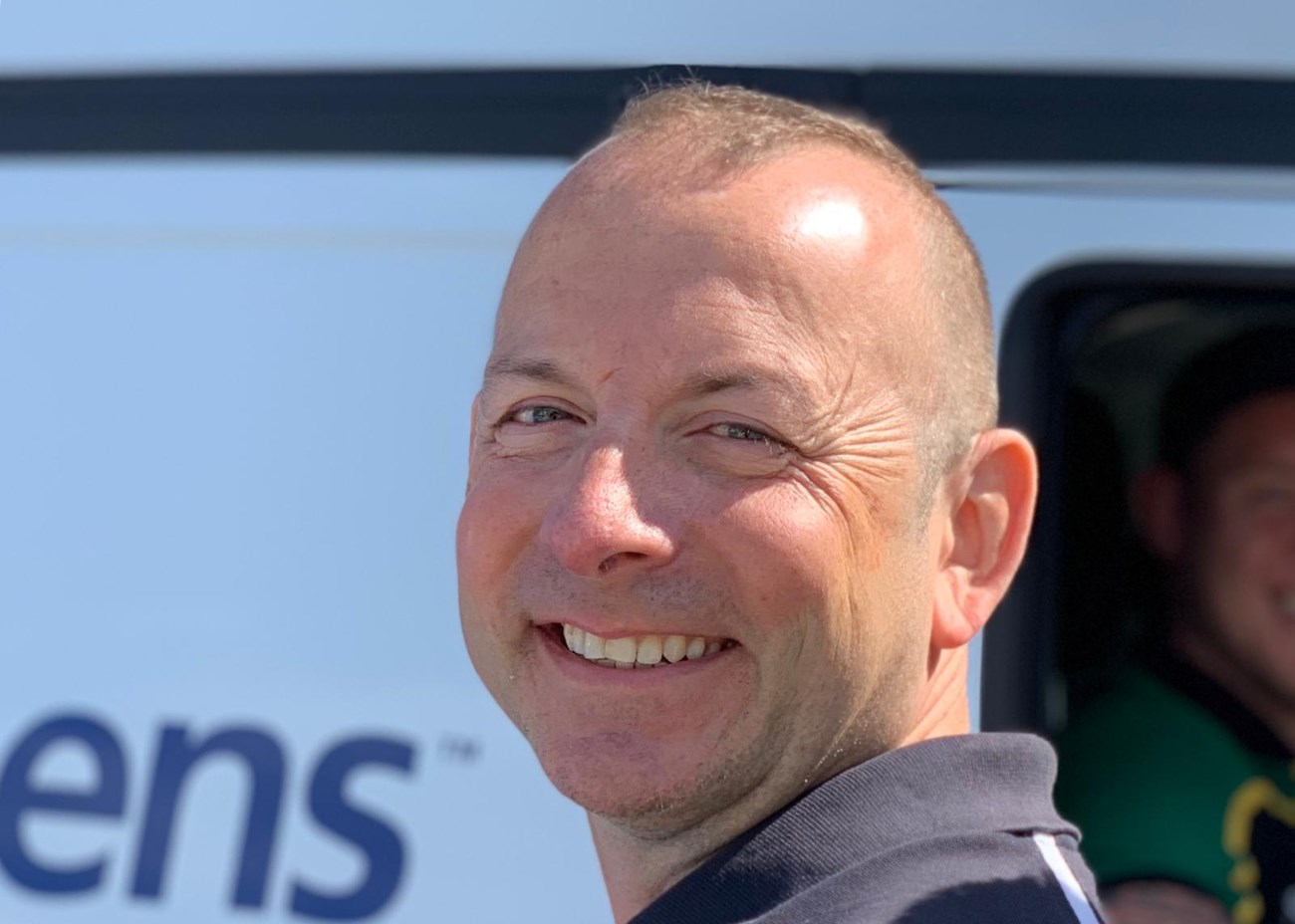 Several months on from his big win, where he became the world’s best technician, Steve Abrahams talks achievements, standards and using his expertise to guide others.

Now you’ve had time to reflect, how do you feel about being the world’s best technician?

It feels fantastic, but it seems like a lifetime ago already that I won. It’s great to think about what we all achieved in the U.S. I’m really proud to have been part of the team that saw Auto Windscreens recognised on the world stage.

Has the win changed anything for you? It makes me think about the way I work day-to-day. I want to demonstrate why we achieved what we did out there. The win has also resulted in me being invited to Auto Windscreens events around the country. It’s a great privilege to see the effort others put in around the business.

What was the best bit about the competition? What really sticks in my mind is when I looked across to our table at the awards ceremony when I was up on stage and saw Auto Windscreens’ MD, Rupert Armitage punching the air as they announced second place. This was the moment that the dream became reality for us and I had won. Tony Green, Auto Windscreens’ Training and Technical Manager, gave me hardest ever high five at the edge of the stage.

And the worst? The worst part was just before the competition started. I had 10 minutes to get all my tools and equipment into the arena and set everything out as I wanted it...it was a manic 10 minutes!

What do you think made you stand out? I think the difference was the standards that we work to at Auto Windscreens and the preparation I put into the competition. This probably started around three months beforehand and consisted of learning from the last two times I competed, making sure I knew U.S. procedures inside out and reading blogs from well-respected U.S. sources to understand how they think.

You’ve won other awards too haven’t you? Yes, I won Master Fitter UK in 2012, Auto Windscreens’ Clearly the Best in 2016 and 2017, Bronze in Auto Glass Technician Competition (AGTO) in 2016, Silver in AGTO 2017 and Gold in Large Company division of the Pilkington Clear Advantage (AGTO) in 2018.

That’s quite a collection you have there! What’s next? Tony and I worked out that I’d participated in around 13 competitions, if you include all the heats and finals. That’s enough for me and I’ve achieved everything I set out to do. Now I want to continue working to the highest possible standards and help inspire others to do the same.

So you won’t be going off to the U.S. to try to retain your title?Nope, although Tony has tried to twist my arm!  Instead I’d like to mentor others in our team when they’re up for these types of titles. I’d take pleasure in mentoring them, passing on what I’ve learnt and making sure they’re competition ready. It’s a great experience competing, but it requires a lot of dedication and nerves of steel.

Tony Green, Auto Windscreens’ Technical and Training Manager says of Steve: “Steve’s put in a great deal of background work into preparing for competitions over the years and has a great deal of knowledge and experience to pass on to other technicians. His passion and dedication are what make him the world best technician. It’s a privilege to have him in our team and to see his skills in action on a day-to-day basis with our customers and their vehicles.”